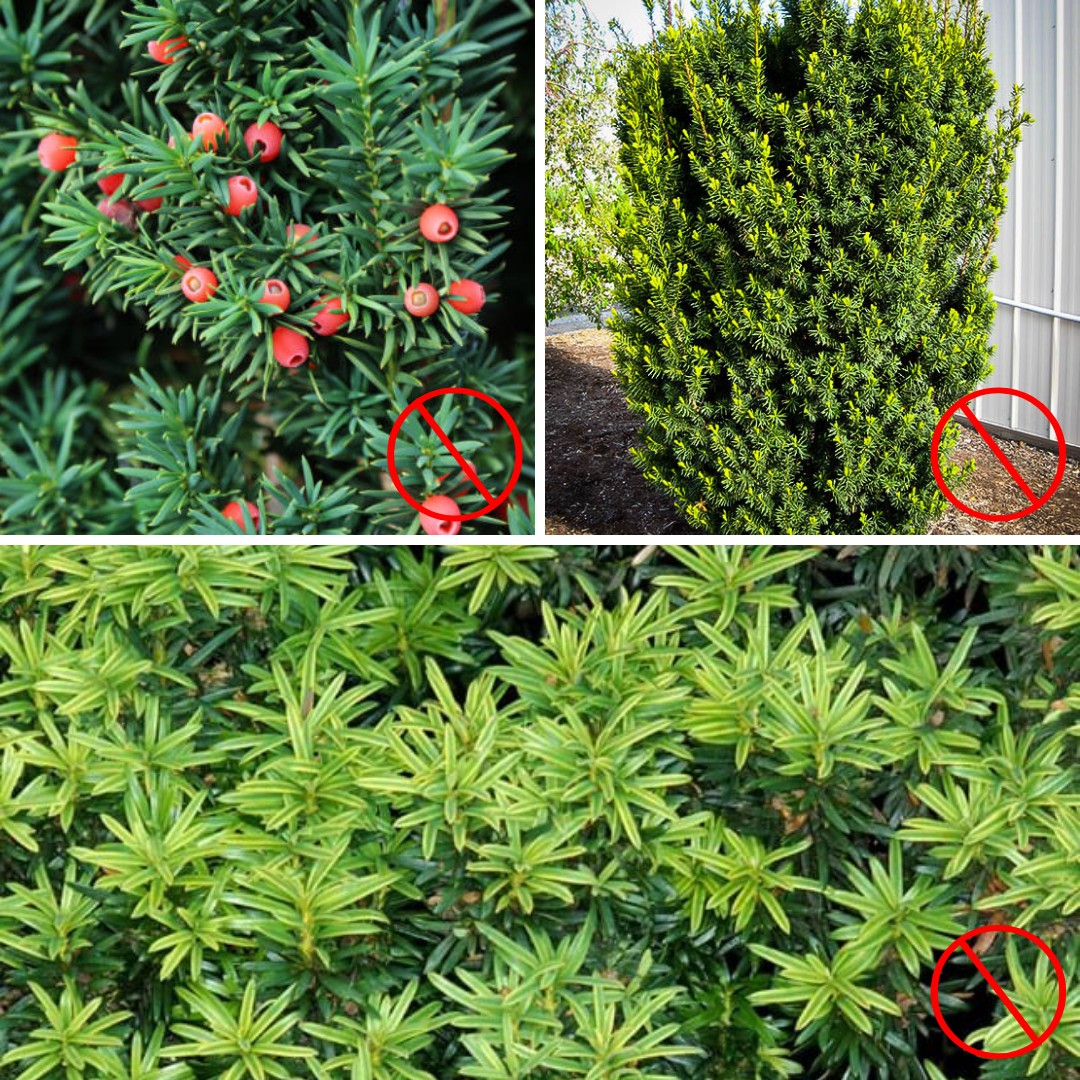 On February 23rd the Board of County Commissions unanimously passed County ordinance number 2016-01, declaring certain plant species as County noxious weeds, prohibiting the sale, planting, and possession of any plant on the County noxious weed list, and providing penalties for violations.

Plants included on the County noxious weed list include Japanese Yew (Taxus cuspidata), European or English Yew (Taxus baccata), and Chinese Yew (Taxus chinensis) and their hybrids. The ordinance is effective as of March 2, 2016.

The ordinance is a response to the fact that during the winter of 2015 and 2016 foraging wildlife consumed toxic yew plants in residential areas, which has led to the death of at least twenty elk throughout Blaine County, as confirmed by experts at Idaho Fish and Game Department.

The Board of Blaine County Commissioners finds that toxic yew plants pose an imminent danger of injury to wildlife and a more broad danger to pets and livestock. Therefore, eradicating toxic yew plants from residential areas will promote the public health, safety, and welfare.

The Ohio Gulch Transfer Station accepts yew debris free of charge, but the yew must be separate from other yard debris. Please note proper removal includes all traces, no matter how small, of the plant.

What is the County doing about yew?

There is an ordinance banning the planting and selling of yew in unincorporated Blaine County, the City of Hailey, and the City of Ketchum. Since yew is not on the State of Idaho's noxious weeds list, the Blaine County Noxious Weeds department does not have jurisdiction in individual cities within Blaine County. We are still responding to calls about poisoned animals and reaching out to homeowners for permission to inspect their properties. A full list of the work that Blaine County is doing can be seen below.

For questions regarding the yew plant or education and how to get involved please get in touch with the Blaine County Noxious Weeds department at adminservices@co.blaine.id.us or 208-727-7221.